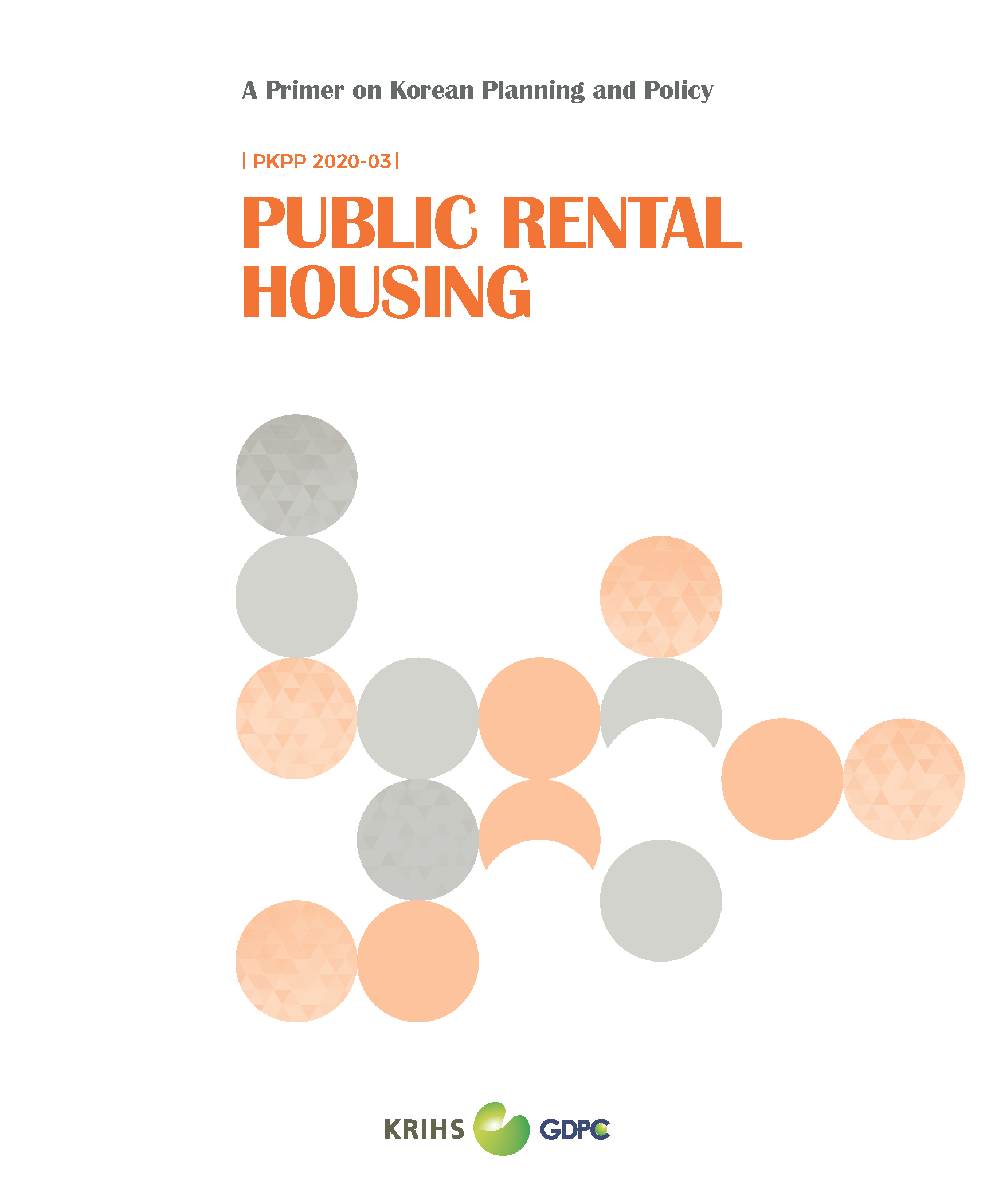 [초록] This primer aims to share the knowledge and experiences of territorial planning and policy in Korea for the past 60 years. After undergoing turbulent times of colonial rule and war in the first half of the 20th century, Korea has accomplished a remarkable economic and social development since the 1960s. Now Korea becomes a favorite benchmark of many partner countries and is performing an important role to disseminate its knowledge and policy experiences to global friends. On such a track, KRIHS publishes this primer dealing with the territorial planning and policy ranging in either comprehensive or specific themes. More primers will be forthcoming with a wider variety of subjects year after year.